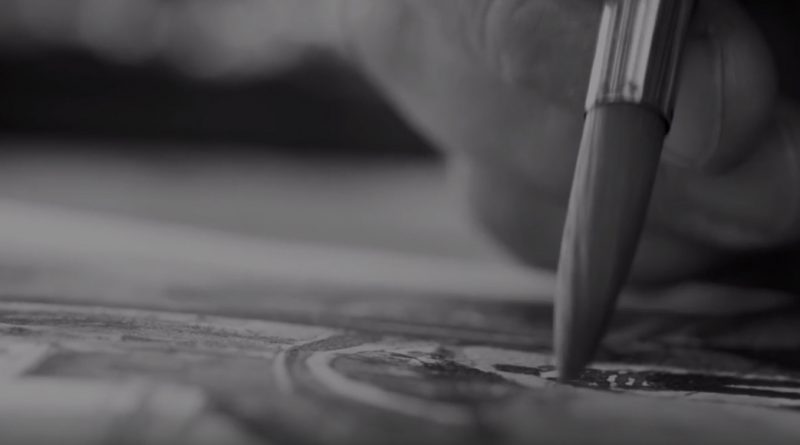 Many countries dispute on his origins; however, all the efforts to put him in a specific national background seem unconvincing.

Pascin cannot be put within a specific national frame. He is not only a “person without a home country”, but he also doesn’t stay committed long to a sole art- school.

In the portrait of the art from the beginning of the 20th century, Jules Pascin is the painter, who doesn’t stay in one place; he travels around cities, countries and art centers, without belonging to any of them in particular, as If he is mostly committed to the waves of the time.

He has never hid where he came from, quite the contrary- he has always outlined it. He always said “I am a Bulgarian Jew from the town of Vidin”. Indeed, his critiques connect his early works with the specific atmosphere of Vidin. His first paintings bare the dramatic scars of this in his own exotic world.

Unitrustmedia is a video and TV production company as well as a leader on the Cyprus market regarding LIVE streaming events on Internet.

UnitrustMedia and the team of Alfasports.TV – our web sports television are the TV producers of the livestreaming the UEFA Women’s Champions League that was held in Cyprus for the matches of the 6th Qualifying group from 18 until 21 August 2021.